Richard Sherman Hopes To Play Michael Crabtree Every Year, 'Choke Him Out' - NESN.com Skip to content If you’re Richard Sherman, time apparently does not heal all wounds.

Although the Seahawks went on to win Super Bowl XLVIII and months have passed since Sherman’s words took the world by storm, the feud between the two players has not died down one bit.

Sherman will appear on Thursday’s debut episode of “American Muscle” on the Discovery Channel, and perhaps unsurprisingly, he doesn’t hold back on his feelings about Crabtree.

?It?s much more of just I don?t like the dude,? Sherman says in the episode, via For The Win. ?You know what I?m saying. And I think he?s sorry. So it?s really what it comes down to.?

Sherman, who broke up a pass intended for Crabtree toward the end of the NFC game that eventually secured the Seahawks’ berth to the Super Bowl, added that the now-famous play is just one chapter in their rivalry that he believes will persist for many years to come.

?It?s just about him, it?s just about Crabtree,? Sherman said. ?It?s not going to be something that goes away. I hope to play him every year for the rest of my career and choke him out. There?s not much else I can say about the subject. Nobody will understand it but him and me. That?s all that needs to understand.?

The Seahawks and 49ers will meet for the first time of the season on Thanksgiving in San Francisco. Something tells us it will be a game not to miss. 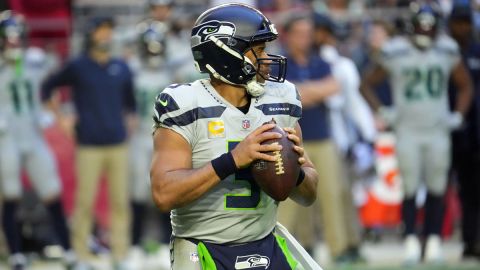 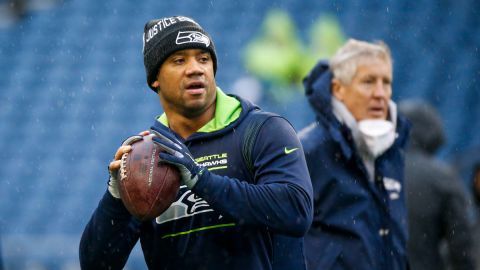 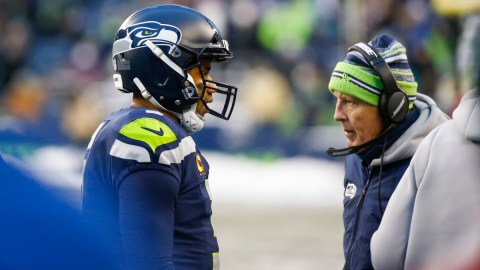 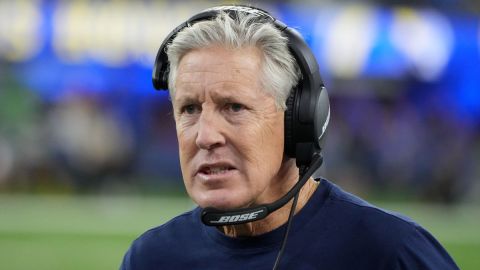