Rory McIlroy’s wire-to-wire victory at the 2014 British Open this weekend was a crowning achievement for the Northern Ireland native, who became just the third player to win three separate majors before the age of 25.

It also was quite the victory for his father, whose belief in his son’s abilities paid off in a big way Sunday.

Ten years ago, when Rory was just 15, Gerry McIlroy and three of his friends bet a total of £400 at 500-1 odds that Gerry’s son would win the British Open before he turned 26.

Rory accomplished that feat, and his father finally is reaping the benefits.

The online betting service Ladbrokes told ESPN.com on Sunday that McIlroy’s father has already cashed in on a £200 wager at 500/1 odds that paid out a total of $171,000.

Two other bets made by two of Gerry McIlroy’s friends are set to pay out a combined $136,700.

If McIlroy was aware of the high stakes his father made for him at Royal Liverpool, he didn’t show it.

“Honestly, that 50 grand (pounds) that he’s going to win is way — I mean, the other three friends that he did that with, they’re going to be very happy,” McIlroy said after his final round, via ESPN. “He’s never reminded me. I knew that he’d done it. I’m not sure if it will pay out. If it does, it’s a nice little bonus.” 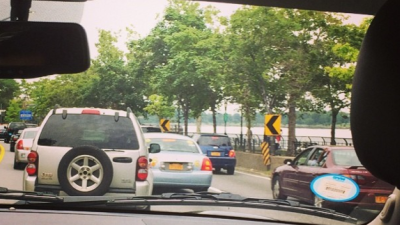 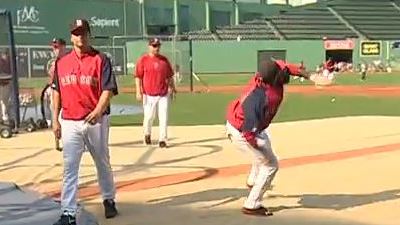