The Seattle Sounders spared no expense Saturday in giving 18-year-old Xander Bailey a day he will never forget.

Bailey suffers from cystic fibrosis, and the Sounders, in cooperation with the Make-A-Wish Foundation, decided to make his dream of becoming a professional soccer player come true.

It’s not uncommon for pro sports teams to “sign” young fans for a game or practice, but the lengths the Major League Soccer club went to to make Bailey’s experience as authentic as possible — he actually was in the starting lineup for the Sounders’ friendly with visiting Premier League side Tottenham Hotspur — truly were incredible.

Bailey was allowed a clean shot on Tottenham keeper Brad Friedel in the game’s opening seconds before exiting the field as the crowd at CenturyLink Field — known as one of the rowdiest in MLS — waved banners and signs bearing his name.

?It was wild, man,? Bailey, who signed autographs for fans after Seattle and Tottenham played to a 3-3 draw, told SoundersFC.com. ?Going out there was an experience I?ll always remember.? 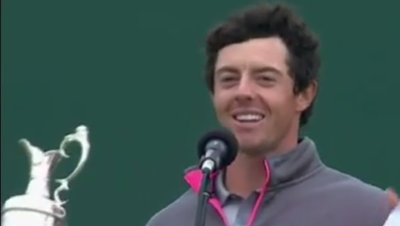