Boston Red Sox outfielder Shane Victorino is on track to join his big league club much sooner than later.

Victorino played in the fourth game of his most recent injury rehab assignment Thursday with Triple-A Pawtucket, and he fared better than he has in any game since landing on the disabled list on May 25 with a hamstring injury and back tightness.

The Flyin’ Hawaiian went 2-for-4 with two runs in a complete nine innings. The 33-year-old had been 0-for-8 with Single-A Lowell in his first three games.

The Red Sox expressed Thursday that they wanted Victorino to show that he could play in back-to-back games — preferably a full nine innings in both — before he rejoins Boston. If Victorino can pull out another solid performance at McCoy Stadium on Friday, he could return to The Show very soon. 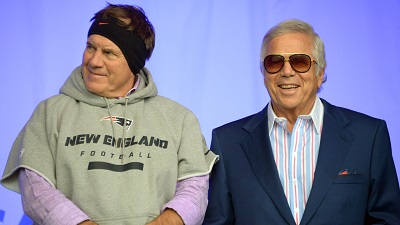