The St. Louis Blues announced a two-year deal with unrestricted free agent Steve Ott on Thursday, but the most intriguing roster note surrounding the team is the reported departure of gritty center Vladimir Sobotka.

Sobotka was a restricted free agent this summer, and the team was going to take him to salary arbitration.

The 27-year-old forward tallied a career-high 33 points (nine goals, 24 assists) in 61 games last season. He’s spent the last four seasons in St. Louis. Sobotka was an excellent possession player for the Blues with a 56.7 corsi-for percentage, and the team averaged 3.3 percent more shots whenever he was on the ice.

As for Ott, Hockey Night in Canada’s Elliotte Friedman reports that his contract is worth $2.6 million per season. 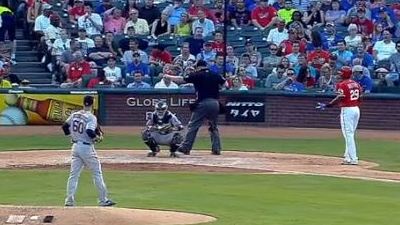 Adrian Beltre Calls Timeout, Doesn’t Get It, Is Called Out On Strikes (Video) 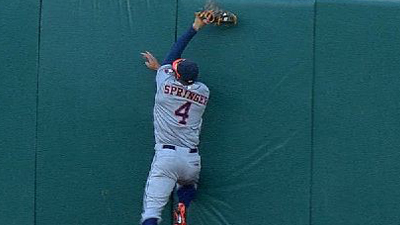