ESPN.com has changed its mind — Tom Brady is a top-five quarterback after all.

“Brady did a lot of good things with limited resources, but I saw holes when they put the onus on him to carry it all, as you saw when Denver beat him,” the pro personnel evaluator said. “Brady has to have more of a running game at this stage. He cannot line up with five wides and win it as consistently as before. I still think Brady is a top-five quarterback, but I would not say he is the best right now.”

One offensive assistant ranked Brady as a Tier 1 quarterback because “he does it with the least every year.” Brady’s top targets last season were wide receivers Julian Edelman, Danny Amendola, Aaron Dobson and Kenbrell Thompkins and running back Shane Vereen.

ESPN.com stirred up controversy last month when it published an article by Pro Football Focus’ Sam Monson stating Brady no longer belongs in the Mount Rushmore of NFL starting quarterbacks.

ESPN’s latest piece puts Brady where he rightly belongs: at the top. 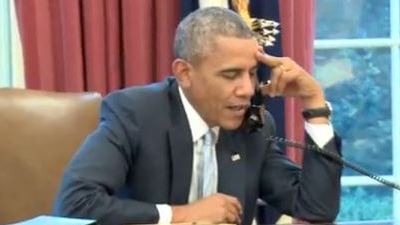