Tom Werner: Boston Red Sox Evaluating Whether To Be Buyers Or Sellers - NESN.com Skip to content The Boston Red Sox sit nine games below .500 (43-52) at the All-Star break. They are 9 1/2 games back in the American League East and a host of young players comprise manager John Farrell?s typical lineup card.

?To be absolutely honest, we?re evaluating both options,? Werner said while discussing whether the Red Sox plan to be buyers or sellers before the deadline. ?I think it?s possible for us to climb back into this.?

The Red Sox have shown improvement, winning five of their final six games before the All-Star break and riding a wave of energy seemingly created by the infusion of youth. This season certainly hasn?t been what the Red Sox bargained for, though, and Werner acknowledged such during his conversation with Abraham.

?First of all, we?re as disappointed where we are in the standings as everybody else is. Where we sit here at the break, some of it is obviously understandable, but some of it is perplexing,? Werner said. ?When we went into the season, our expectations were very high and lots of people thought we could be very strong. But we?ve never really had the offense we needed to be more competitive. Our pitching has held up, but the number of runs we?ve scored is way down. We were first in baseball last season and now we?re obviously lacking.?

The Red Sox didn?t make any major splashes in the offseason and started 2014 with a core similar to the one that produced a World Series title in 2013. Three offseason additions — catcher A.J. Pierzynski, outfielder Grady Sizemore and pitcher Chris Capuano — have been designated for assignment, and the loss of outfielder Jacoby Ellsbury has stung the offense. In hindsight, Werner wishes the organization made some different decisions.

?Obviously we made some mistakes and we cop to them,? Werner said. ?But we didn?t expect Shane Victorino to be on the disabled list for as long as he has been. We knew that Jackie Bradley had the potential to be a superstar, but his season hasn?t been as robust as we all imagined. We?re still very confident about his potential and his defense has been fantastic. But should we have gone after Nelson Cruz? I guess so.?

Cruz, who signed a one-year, $8 million contract with the Baltimore Orioles, had a monster first half, hitting .287 with 28 home runs, 74 RBIs and a .923 OPS. The Red Sox could use some pop in the middle of the order and not signing the 34-year-old represents a missed opportunity, especially with the Ellsbury-less outfield struggling mightily for most of the year.

?We felt going in that a combination of (Bradley and Sizemore) would be more successful than it turned out. I?ll be the first to say we might have made some different decisions,? Werner said. ?I don?t think (owner) John (Henry) and (president and CEO) Larry (Lucchino) and (general manager) Ben (Cherington) feel we aren?t going to be competitive in the second half of the season. But this isn?t what we expected.?

Werner pointed to the team?s payroll flexibility going into this offseason as a reason to be optimistic about the Red Sox?s future. This season, according to Werner, has been the product of a perfect storm, and it?ll take a lot for Boston to dig its way out of the AL East cellar, though that remains the organization’s hope.

?I was talking to a player the other day and he feels the chemistry is just as strong this season as last year. But obviously something is missing,? Werner said. ?It seemed like everybody had a lot of optimism going into the season and it?s been disappointing we haven?t played better.

?To be scientific about it, there is a disadvantage playing deep into the season like we did last year. You get one less month of rest. Combine that with some World Series hangover and here we are. I can?t say it?s a collective World Series hangover, but since spring training, we haven?t really had the season we thought we could. John (Henry) and I talk about luck a lot and the one-run games we?re losing. We play these competitive games and we?re losing more of them.?

The Red Sox?s first half was a disappointment. No one is running from that fact. 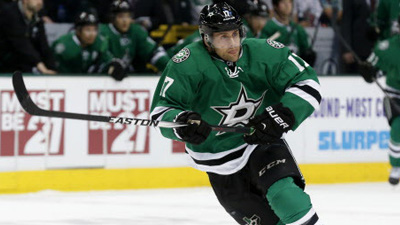 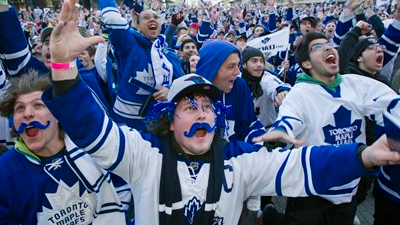