Tony Dungy is no longer a head coach in the NFL, but if he was, he would have been one of the many who passed on Michael Sam at the 2014 NFL draft.

Sam originally was projected as a mid-round draft pick, but he coincidentally fell all the way to the seventh round where the St. Louis Rams picked him up shortly before the draft ended. The reason for the fall, in the eyes of many, coincided with the fact that Sam announced he was gay ahead of the draft.

The prevailing thought is that Sam fell so far in the draft because teams didn’t want to deal with the distractions that would come with the league’s first openly gay player. Dungy, who is no longer in the league as a head coach but still has a powerful voice in NFL circles, says he would have avoided taking Sam, too.

“I wouldn’t have taken him,” Dungy told the Tampa Tribune, according to ProFootballTalk.com. ?Not because I don?t believe Michael Sam should have a chance to play, but I wouldn?t want to deal with all of it.

“It?s not going to be totally smooth … things will happen.”

Time will tell what kind of “things” Dungy may be referencing. It’s still not entirely certain whether Sam will even make the team as training camps get set to open across the NFL this week.

What is certain, however, is that the Rams’ decision to draft Sam means they have the SEC defensive player of the year on their roster because they decided taking a risk on a player like Sam outweighed the type of thinking Dungy is using.

Dungy attempted to clarify his comments Tuesday by issuing a statement. 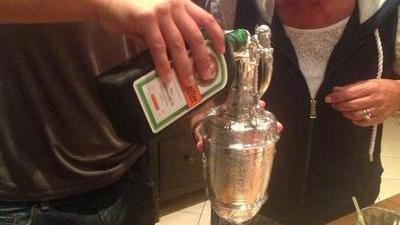 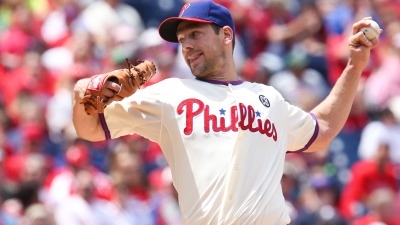 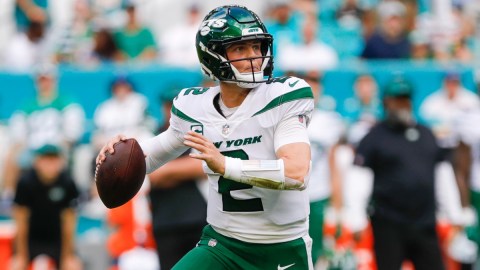 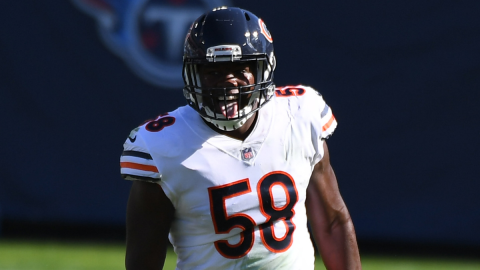