The UCLA football program’s new alternative uniforms aren’t just a tribute to the city of Los Angeles, they’re actually designed to help the football team, too.

The new TECHFIT uniforms designed by Adidas, which were released Wednesday, “are rendered in rich dark onyx grey and feature ultra-light metallic embellishments that shimmer, paying tribute to the bright lights of Los Angeles.”

The city’s skyline is even embedded into the sleeves of the uniform, which will be worn during the 2014-15 season. While this is all pretty awesome, the best part has to be what these jerseys do for UCLA’s players on the field.

“UCLA?s new alternate uniform also features TECHFIT Shockweb technology, one of the most advanced compression systems in the industry,” UCLA’s press release read. “Shockweb clings tightly to the body, making players more difficult to tackle. TECHFIT?s lightweight material allows players to perform at the highest levels by making them faster and increasing their range of motion.”

So there you have it: jerseys that make it tougher for the opposition to tackle. Take a look at these awesome uniforms for yourself, and you decide if the look dubbed “LA Steel” will actually help evade defenders. 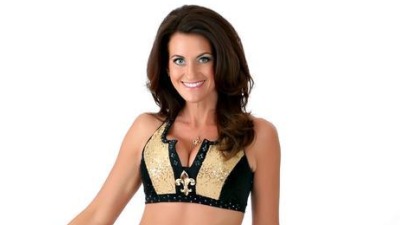 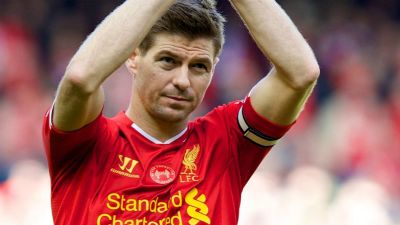