PARIS — Italy’s Vincenzo Nibali has won the 2014 Tour de France, becoming the first Italian to win cycling’s greatest race in 16 years by chiseling a lead over his main rivals a few seconds at a time and dominating them in the mountains.

The 29-year-old Sicilian, who called himself “a flag-bearer of anti-doping” during the race, finished in the main pack behind Marcel Kittel, who won Sunday’s Stage 21 in a sprint finish.

Nibali’s victory comes after the pre-race favorites — 2013 champion Chris Froome and two-time winner Alberto Contador — crashed out with injuries in the first half of the race.

Nibali is only the sixth rider to win all three Grand Tours — France, Italy and Spain — and is the first Italian to win the Tour de France since Marco Pantani in 1998. 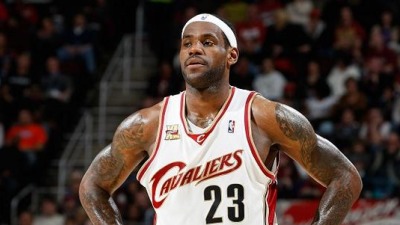 LeBron James Announces He Will Wear No. 23 With Cavaliers Again (Photo)