The Patriots have made a trade, pending a physical, for Green Bay Packers defensive end Jerel Worthy, according to his agent, Chafie Fields.

Worthy, a second-round pick out of Michigan State in 2012, played in just two games for the Packers last season after appearing in 14 as a rookie. Demovsky noted the importance of the trade’s “pending a physical” stipulation, as Worthy is dealing with a back injury and has yet to practice this preseason.

If the deal does go through as reported, it would be the second of the day for the Patriots. The team also traded cornerback Justin Green to Dallas in exchange for defensive tackle Ben Bass, the Cowboys announced Tuesday afternoon. 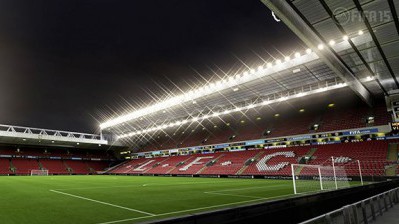