It’s always funny when a grown man throws a temper tantrum like a young child. RSC Anderlecht coach Besnik Hasi’s anger was not only funny, but totally embarrassing.

Anderlecht earned a 1-0 win in its Belgian Pro League game on Sunday. Evidently, this wasn’t enough to keep the team’s coach happy. Hasi walked off the field and into the tunnel underneath the stadium in a fit of rage.

He tried to take out his frustration out on a bag of balls that lay on the ground in the tunnel. His balance, though, got the best of him.

Hasi slips and falls in his fruitless attempt to kick the balls. What’s even funnier than the actual incident is the priceless reaction of his coaching staff. Lesson learned: never get mad at your own team if you can’t kick a ball without falling. 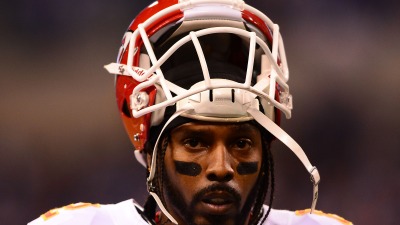