If you’re a fan of Bill Simmons and his online magazine Grantland, then you’re going to be a fan of ESPN’s newest program.

The network announced Tuesday that it will debut Simmons’ own series — “The Grantland Basketball Show” — on Oct. 21 at 8:00 p.m. ET. The show will be an hour long, and there will be up to 18 episodes during the coming NBA season.

Simmons, who is an avid Boston sports fan, will run the show, which ESPN says will feature “a rotating group of Grantland commentators and other contributors.” They will air eight shows during the regular season and eight during the playoffs, while other episodes are planned for the NBA draft and free agency periods. As a result of the project, Simmons will no longer be an analyst on “NBA Countdown.”

“‘The Grantland Basketball Show’ is a great step forward for Grantland as it continues to evolve and to expand its presence across ESPN platforms,” Marie Donoghue, senior vice president of ESPN’s Exit 31 production studio, said in a press release.

“Bill is one of the industry?s leading commentators, who also happens to be a human NBA encyclopedia, with a vast knowledge of the league and its history. We couldn?t be more excited to work with Bill and help bring his vision to life.” 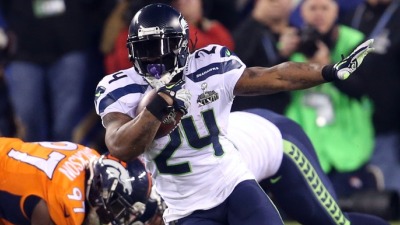