Bon Jovi In Letter To Fans: I Want To Make Bills 'Successful In Buffalo' - NESN.com Skip to content There has been a lot of recent speculation about the future of the Buffalo Bills if Jon Bon Jovi were to become the owner.

Bon Jovi broke the silence on Sunday, writing a letter to Bills fans saying that he wants the team to succeed in Western New York, and has no current plans to move the franchise to Canada.

Bon Jovi and his Toronto-anchored group plan to keep the franchise in the area by building a “state-of-the-art NFL stadium for the loyal Bills fans,” he wrote in the letter, which was published by the Buffalo News.

“I know how much the Bills mean to the people of this region,” the rock star wrote. “So I want you to hear this from me: I?m not risking it all to let you down.”

Bon Jovi and his team made a non-bidding initial bid to buy the Bills on Tuesday. Buffalo Sabres owners Terry and Kim Pegula and businessman Donald Trump also made a bid.

“If we are given the chance to be the next owners of the Buffalo Bills, I promise you that we will bring the same passion that you do every Sunday, every day,” he wrote.

Bon Jovi?s letter, titled “Why We?re Bidding on the Buffalo Bills,” didn’t give many other specifics, though he repeatedly declared his love and loyalty to the organization.

“My family and I are prepared to make this life-changing commitment to be part of the Bills,” Bon Jovi wrote. “This is not a hobby or an acquisition. Building a winner on and off the field will be job one and I intend to spend as much time on the ground in Buffalo as needed to accomplish that goal.”

Yahoo! Sports reported this week that over 200 Buffalo restaurants, bars, gentleman?s clubs and even radio stations have banned Bon Jovi?s music, fearing that the rock star will move the team.

Bon Jovi, however, reassured the people of Buffalo that wasn’t the case.

“Our objective is simple: to carry on the legacy of Ralph Wilson and make the Bills successful in Buffalo,” Bon Jovi wrote. 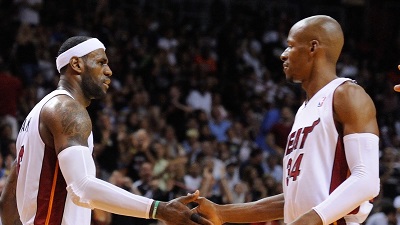 Ray Allen: I’d Be Content With Retiring, ‘Not In Any Rush’ To Decide 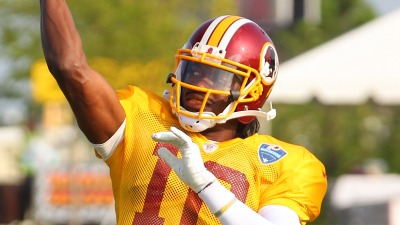 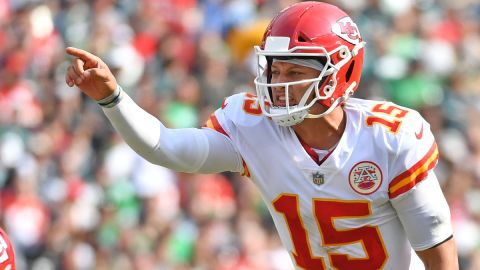