The Chicago Cubs are one of the worst teams in baseball, but that doesn’t mean you can’t have fun at Wrigley Field.

Monday’s game against the Milwaukee Brewers will be an experience that one elderly man sitting in the bleachers won’t soon forget.

In the second inning, Brewers infielder Mark Reynolds crushed a pitch over the left field wall for a home run. The ball appeared to be headed out of Wrigley Field and onto the street, but the man kept it in the park with an amazing leaping catch.

He then tried to fool everyone by throwing back a ball previously acquired instead of the one he just caught. Let’s give him an “A” for the effort.

Check out his sensational catch in the video below. 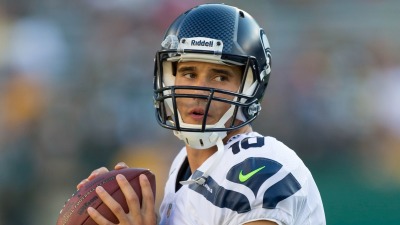 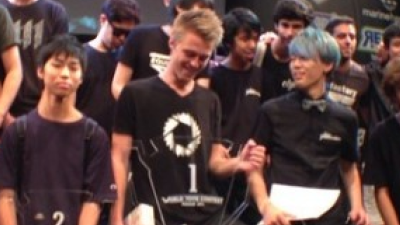