Danny Ainge used his first-ever tweet to support a great cause.

The Boston Celtics’ president of basketball operations joined the Twitter world Wednesday night and — with a hand from a few of his young grandchildren — completed the Ice Bucket Challenge to raise awareness for ALS.

Ainge is the latest of long line of Celtics to complete the challenge, including Jeff Green, Kelly Olynyk, rookies Marcus Smart and James Young, and head coach Brad Stevens. 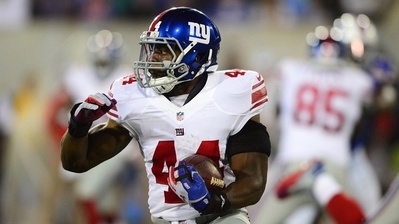 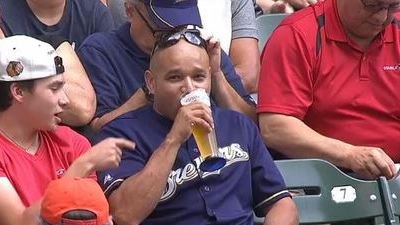