If you’ve ever played Little League, you’ve likely seen this play before.

Taking advantage of short basepaths and short attention spans, the speedy kid on third base catches everyone napping and sprints toward home plate right after the catcher throws the ball back to the mound.

Major League Baseball isn’t Little League, though, and the best players in the world would definitely prevent such a play from happening. Right?

Apparently someone forgot to tell that to Arizona Diamondbacks outfielder David Peralta.

In an awesome display of heads-up baseball, Peralta took advantage of a lazy return throw from Colorado Rockies catcher Michael McKenry to literally steal a run from under the noses of the napping Rockies.

Peralta pretty much crushed it on Friday night, smacking an RBI triple to get on third base before scampering home on McKenry’s return throw to extend Arizona’s lead to 5-1. Inspired by Peralta’s Little League-veteran move, the Diamondbacks went on to win 5-3. 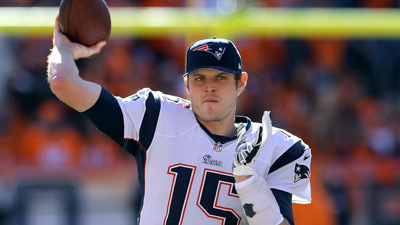 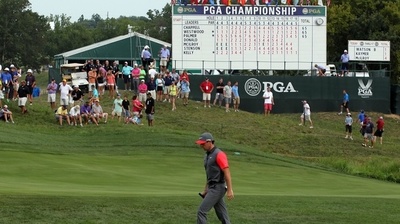