New York Yankees shortstop Derek Jeter has accomplished a lot throughout his career, and he will be sorely missed next year when he retires at the end of this season.

Teams across the league have honored Jeter throughout the season and showered him with gifts and cheers.

Von Thun Country’s Farm, however, has officially outdone everyone with this “a-maize-ing” 5-acre corn maze carved to look like Jeter’s face with the message, “Thanks Captain Clutch.” The Monmouth Junction, N.J., farm will display Jeter’s face until the end of October. It’s easily a much better way to honor the Yankees legend than the cat onesies a pair of Kansas City Royals fans wore earlier this season.

This comes almost a year after a farm in Toronto turned their maze into a Blue Jays rallying cry. 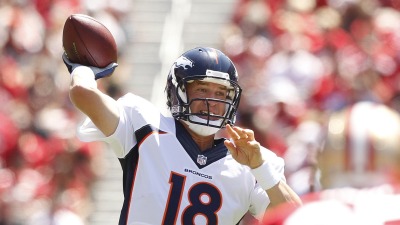 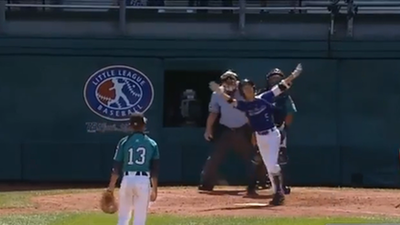