Josh Beckett has dealt with hip problems throughout the season, and they’re now severe enough to force him off the mound.

Beckett, who pitched for the Boston Red Sox from 2006 to 2012, was placed on the 15-day disabled list by the Los Angeles Dodgers on Friday with a left hip impingement and a groin strain, but it could be much worse, according to MLB.com Dodgers beat writer Ken Gurnick.

Gurnick did mention, however, that the Dodgers haven’t indicated Beckett is done for the season. Dodgers manager Don Mattingly said he expects Beckett, 34, to pitch again this year.

Beckett is 6-6 with a 2.88 ERA in 20 starts, and he threw a no-hitter against the Philadelphia Phillies in May. It’d be unfortunate to see Beckett’s career end in such a way, as he has been almost just as good as he was back in 2011.

The move makes way for newly acquired pitcher Roberto Hernandez, whom the Dodgers called up to take Beckett’s roster spot. The Phillies traded Hernandez to the Dodgers for a player to be named later, the teams announced Thursday. 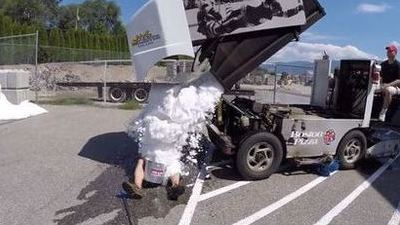 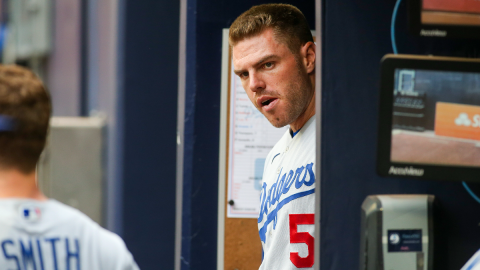 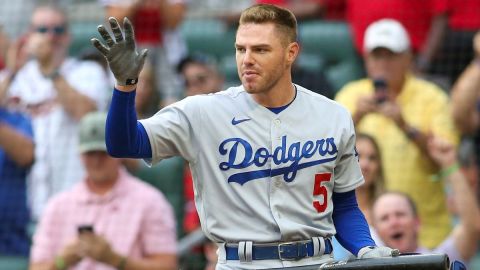 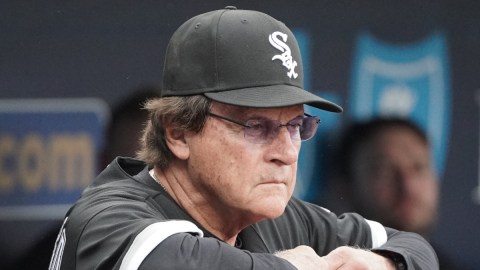