Kansas City Chiefs wide receiver Dwayne Bowe will have to wait until Week 2 to start his season.

The wide receiver was suspended for one game by the NFL for violating the league’s substance-abuse policy after he was arrested in November for possession of marijuana. In 2009, Bowe missed four games for using performance-enhancing drugs.

“We are disappointed in the situation and will miss him on the field, but we support the league’s decision,” the Chiefs said in a statement. “The club will have no further comment on the matter.”

Bowe apologized for his actions and asked for forgiveness from all of those associated with the Chiefs.

“I am extremely sorry that I can’t be on the field for the first game of the 2014 season because I made an error in judgment,” Bowe said in a statement. “I take responsibility for my mistake, and it will not happen again. I hope that my teammates, coaches and Chiefs fans accept my sincere apology.”

While Bowe will have to sit out Kansas City’s opener against the Tennessee Titans, he can play in the Chiefs’ final three preseason games. 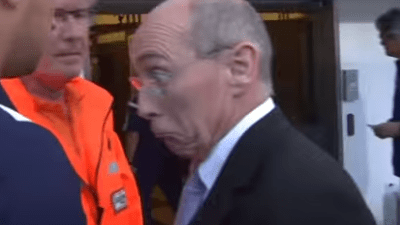 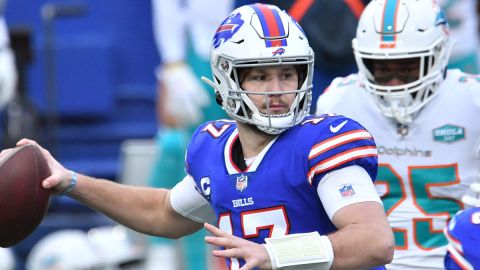 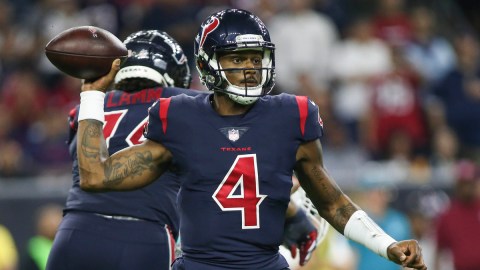