Everybody knows that in order to enjoy a cold beverage at an NFL game, you have to be willing to shell out a bit of extra cash.

A recent study, however, revealed that all stadium beers are not created equal.

According to a Forbes article published Wednesday, the Detroit Lions sell their beer at Ford Field at a 765 percent markup over local grocery stores — by far the largest pricing disparity in the NFL.

Forbes’ top-10 list largely was made up of bottom-feeders like the Lions, but a few playoff teams earned spots, as well. The defending champion Seattle Seahawks, for example, came in at No. 2 with a 710 percent markup, while the Indianapolis Colts (649 percent) and San Francisco 49ers (626 percent) ranked fifth and sixth, respectively.

The list is not all-inclusive, however. Nielsen is prohibited from collecting beer pricing data in a number of states, meaning seven teams, including the New England Patriots, had to be excluded from the study. 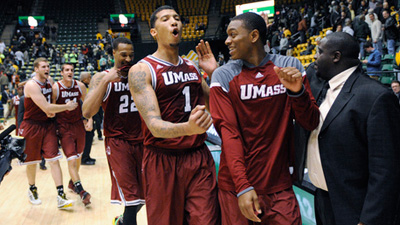 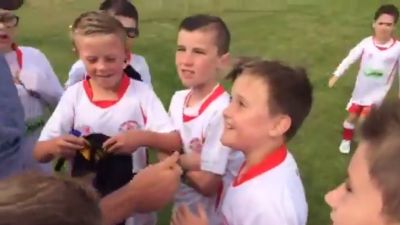