John Lackey seems to be adjusting well in St. Louis.

The big Texan won his first start with the St. Louis Cardinals on Sunday in a 3-2 victory over the Milwaukee Brewers.

Lackey allowed seven hits and four earned runs in seven innings, but he wouldn’t have gotten the win without some help from his teammates in the bottom of the seventh.

The Cardinals trailed 2-0 in the seventh inning, but their offense finally woke up, scoring three runs in the bottom of the frame to put Lackey in position to win.

Lackey, of course, wasn’t the only former Red Sox pitcher to win in his debut with his new team.

Jon Lester also got off to a strong start with the Oakland Athletics, winning his first start with his new team on Saturday. 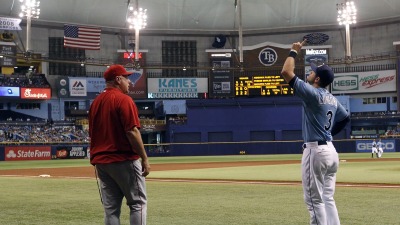 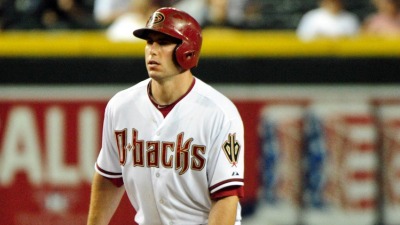