For the first time in six years, the United States is king of the yo-yo world thanks to Gentry Stein, who captured the 2014 World Yo-Yo Championship crown in Prague.

Yes, such an event exists.

The 18-year-old beat out Japan’s Takeshi Matsuura by just 1.5 points to claim victory, and he did it with a complex, jaw-dropping routine that lasted nearly three minutes.

It’s not clear how in the world Stein does this, but it’s still pretty cool to see.

Stein actually had a third-place finish back in 2011 and becomes the first American to win the contest since John Ando in 2008.

One of many tweets from the sports world honoring and remembering Robin Williams, who died Monday. 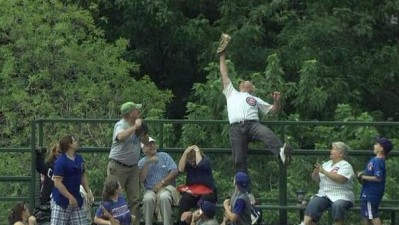 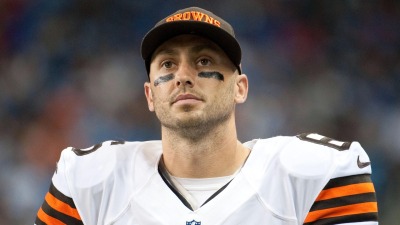 Brian Hoyer: QB Job Is Mine ‘Until Someone Else Tells Me Otherwise’