Two fans made signs that mocked Pence throughout the Mets’ weekend series against the Giants. Pence did have five hits, including two home runs, during the four-game set, so that seemed to be enough to quiet the trolls. Pence wasn’t done, however, and he beat the trolls at their own game.

The fans might have gotten the first laugh, but Pence definitely got the last one. At least he took it all in stride and was able to make fun of himself. 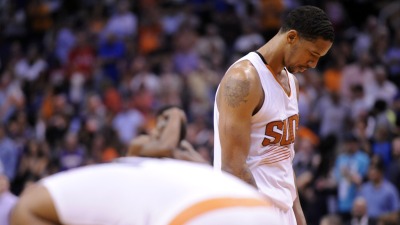 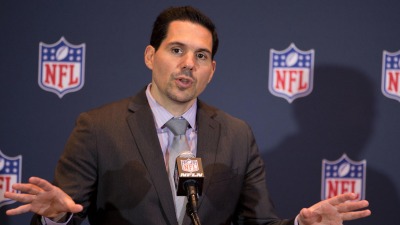