Your personal trainer has some competition coming in the form of Apple’s highly anticipated iPhone 6.

The device will revolutionize sports and fitness, according to Forbes.com contributor Maury Brown, who reports Apple already has been “priming the pump” with their ad “Strength.” The ad was released for the iPhone 5, but it’s a perfect fit (pun intended) for iPhone 6, which will be released with a Health app on a yet-to-be announced date.

“The new Health app gives you an easy-to-read dashboard of your health and fitness data,” the app’s description reads. “And we?ve created a new tool for developers called HealthKit, which allows all the incredible health and fitness apps to work together, and work harder, for you. It just might be the beginning of a health revolution.”

Many athletes, runners and gym rats are familiar with digital fitness products, such as Nike+ Fuelband. According to analytics firm Flurry, health and fitness apps are climbing the ranks in Apple’s app store. They’re reporting that health and fitness app usage has grown by 62 percent in 2014, compared to 33 percent for apps in general.

Current fitness app users commonly utilize the technology for distance running as well as speed and strength training, but the iPhone 6 will provide instant, sport-specific biofeedback to everyone from baseball players to soccer players.

According to venture capital firm Kleiner Perkins Caufield & Byers, by 2017, 30 percent of US consumers will be wearing a device to track food, exercise, heart rate and other critical vital signs.

?A glance at wellness and fitness accessories retailed by Apple in the U.S. is a good indication on how many health, fitness and vital sign tracking devices the iPhone can replace,? Flurry chief executive Simon Khalaf wrote. “These accessories come with applications that are designed for daily use.”

With Apple’s HealthKit, “developers can make their apps even more useful by allowing them to access your health data, too. And you choose what you want shared. For example, you can allow the data from your blood pressure app to be automatically shared with your doctor. Or allow your nutrition app to tell your fitness apps how many calories you consume each day. When your health and fitness apps work together, they become more powerful.” 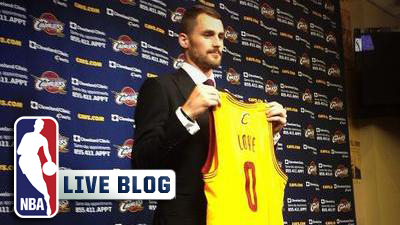