Newton suffered a hairline fracture to one of his ribs after Collins hit the Panthers quarterback on a scramble late in the second quarter of Carolina’s preseason game against the Patriots.

Newton missed one play and reentered the game, staying on the field for two more Panthers offensive drives. Panthers head coach Ron Rivera said he thinks Newton will be able to start Carolina’s Week 1 game against the Tampa Bay Buccaneers on Sept. 7. 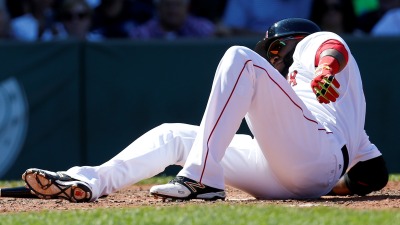