John Axford knows how to make a good first impression.

The Pittsburgh Pirates claimed the 31-year-old reliever off waivers from the Cleveland Indians on Thursday, and Axford was quick to greet his new fanbase with a hello they would really appreciate.

Axford, who will soon trade in his pirate’s uniform for a Pirates uniform, also sent out a sincere goodbye to Cleveland. 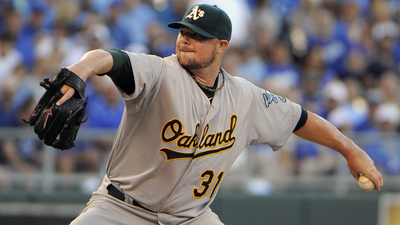 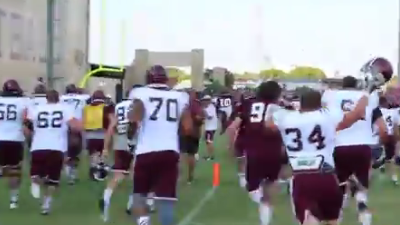