The Detroit Lions hosted the Browns at Ford Field in both teams’ first preseason game of the year. Brian Hoyer got the start at quarterback for Cleveland, completing six of 14 passes for 92 yards. Johnny Football made his first appearance after Hoyer finished three drives.

Manziel finished his four-drive night with seven completions on 11 attempts for 63 yards. He also showed off some of his mobility by rushing for a team-best 27 yards on six attempts. Cleveland did not score a touchdown while Manziel was at the helm, but they did score three points on a 41-yard Billy Cundiff field goal on the rookie’s second series of the game.

Detroit went on to win the game 13-12 on a 21-yard touchdown pass from quarterback Kellen Moore to Corey Fuller late in the game.

The Browns will head to the road again to face the Washington Redskins on Monday Aug. 18. Manziel will get to showcase his talent as the starter in that game, Dan Hellie of NFL Network reported Saturday evening. 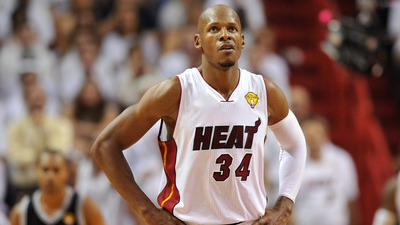 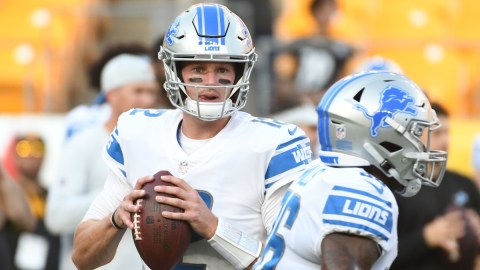 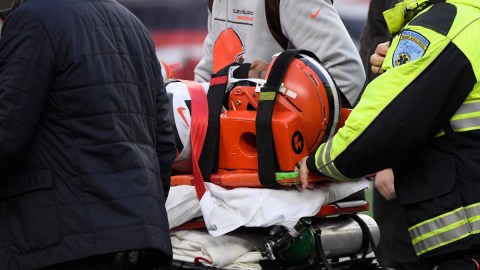 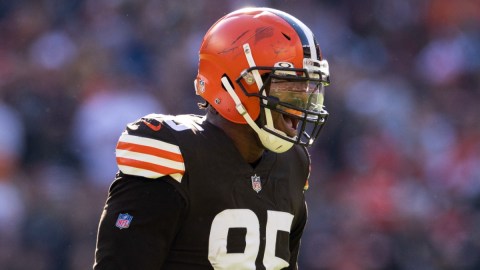 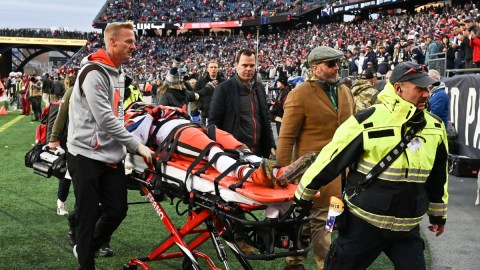