Adams had been on a surfing vacation with his wife and friends, including USA surfing champion Solo Scott. Scott says Adams had been surfing early Thursday, then came in feeling sick and began having chest pains around midnight.

“His wife called us over in the middle of the night, and we administered CPR until we could get an ambulance, and they kept working on him the whole way but he never revived,” Scott said, via XGames.com.

“The important thing is he went out peacefully in his sleep, during the best surf trip of his life,” Scott said. “He’d been down here for three months surfing every day, and he was in great shape and really good spirits. I’ve never seen him so happy and content and at peace.”

Adams was the youngest member of the original Z-Boys skating team, a group of California skaters who invented aerial and sliding skate moves that are the basis of current aerial skateboarding.

Fellow legendary skater Tony Hawk paid respect to Adams by posting to his Instagram account on Friday. The image was published with the caption “Goodbye Jay Adams. Thank you for inspiring us to get vertical and to keep pushing the limits of what is possible.” 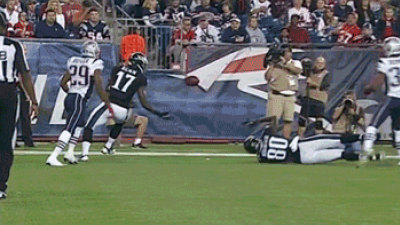 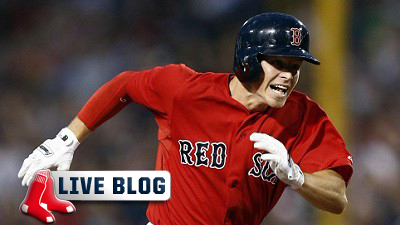