Joao Carlos Teixeira will not start the upcoming season with Liverpool FC.

The 21-year-old midfielder has made a loan move to Brighton, a team that finished fifth in the Championship (England second division) standings last season with 72 points.

Liverpool’s midfield is a crowded group that includes the likes of captain Steven Gerrard, Jordan Henderson, Joe Allen and Lucas Leiva. There probably wasn’t going to be much playing time left over for a young player such as Teixeira.

Teixeira was in the Liverpool squad for three Premier League games during the 2013-14 campaign. He made one appearance as a substitute in a 3-2 win over Fulham on Feb. 12. 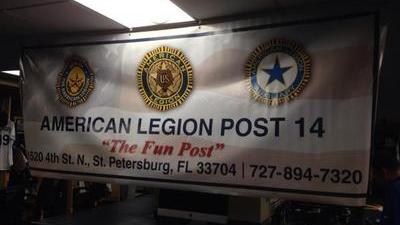