For the first time since 1997, Martin Kelly isn’t a Liverpool player.

Kelly, 24, signed a three-year contract with Crystal Palace on Thursday after finalizing a transfer from Liverpool worth £1.5 million ($2.5 million), according to the Mail.

Kelly was 7 years old when he entered Liverpool’s youth system. The towering and versatile defender worked his way through the Reds’ academy and made his first-team debut in 2009. Kelly went on to play 62 games for Liverpool and would’ve made many more appearances for his boyhood club had serious injuries not halted his progress at Anfield.

Kelly now is fully fit and had hoped to force his way into the Reds’ regular rotation this season, but Liverpool and the player decided he would have a better chance of playing every week at another club.

“I’d heard about a potential move at the start of the summer, but I just wanted to concentrate on playing again in preseason,” Kelly told Crystal Palace’s website, according to Sky Sports. “I played a lot of games, which is what I needed. I’ve been out, fit, but not playing competitively all of last season.

“Now is the time at my age where I need to get back to playing week in, week out. I’m looking forward to playing under (manager) Tony (Pulis) and playing regular football again.

Kelly feeling fitter than ever ahead of “vital” season >> 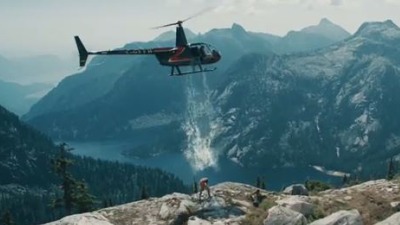 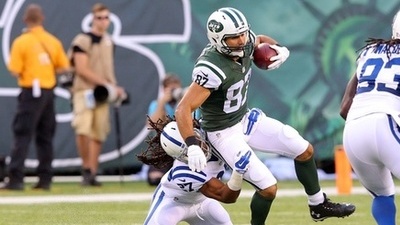