Manchester United continues to head in the wrong direction.

Milton Keynes Dons beat Manchester United 4-0 on Tuesday, eliminating the Red Devils from the League Cup in the second round of the competition.

MK Dons strikers Will Griggs and Benik Afobe each scored two goals, as the hosts consigned Manchester United to its earliest League Cup exit since 1995.

It backfired on van Gaal, Manchester United’s first-year manager, as the determined and inspired Dons routed his reserves.

Manchester United now will only compete in two competitions for the rest of the 2014-15 season. Barring a dramatic change in circumstances, Manchester United won’t win the Premier League this season, which leaves the FA Cup as its best hope for winning a trophy during this transitional campaign. 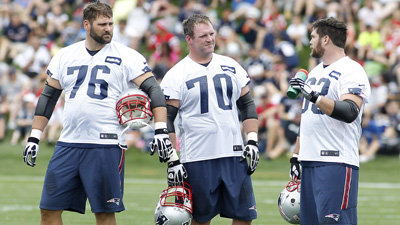