Boston Red Sox prospect Mookie Betts went with the flow growing up. If something involved a ball, he probably was pretty good at it.

Long before Betts emerged as one of Major League Baseball?s most promising minor leaguers, the Tennessee native thrived at football, basketball and even bowling. It wasn?t until high school, when Betts took stock of his size and athletic ability, that baseball shifted to the front burner.

Sticking with baseball looks like an excellent idea in hindsight, especially since Betts? mom didn?t want him playing football in high school, forcing him to water boy status. But Betts? career on the lanes is nothing to sneeze at, as the 21-year-old revealed Wednesday during an interview with ESPN Nashville that he has bowled a couple of perfect games in his lifetime.

Betts? family apparently used to bowl all the time — his mom?s side versus his dad?s side — and the John Overton High School graduate excelled at the sport as a result. According to Betts, he finished second in states in high school.

It?s unlikely Betts will hit the professional bowling circuit anytime soon, but it?s always good to have a Plan B if the whole baseball thing doesn?t work out. Plus, Betts? bowling prowess could make for an interesting charity event.

Listen to Betts? ESPN Nashville interview below to hear more about his bowling career, his ascent through the Red Sox system and his first few days in the majors. You might even chuckle. 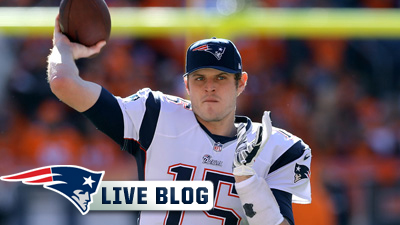 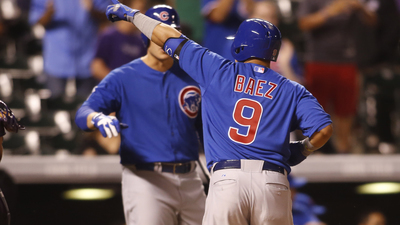