The NBA is expanding the area that must be clear behind the basket and cutting the number of photographers along the baseline in an effort to improve player safety.

The new regulations, calling for an extra foot of open space on both sides of the basket stanchion, were sent to teams Tuesday by league president of operations Rod Thorn in a memo that was obtained by The Associated Press.

The “escape lanes,” the unoccupied area on either side of the stanchion to the closest photographer spot, will increase to four feet. Only 20 camera positions, 10 on each baseline, will remain, down from 40 during the 2010-11 regular season.

Thorn says changes were planned for “several years” and teams were informed in July, before Indiana’s Paul George broke his leg crashing into the stanchion. 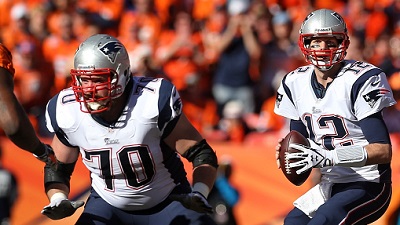