The $75,000 Agero Grand Prix was held in Halifax, Massachusetts on Sunday, August 17 and NESN was on-hand to capture the action. The main event featured many of the best riders in the world including defending champion Paul O?Shea of Ireland and one of the hottest riders on the Grand Prix circuit Kevin Babington.

“Silver Oak Jumper Tournament looks forward to this new partnership with NESN,” said Jeff Papows, Silver Oak Jumper Tournament Chairman and CEO. “We are excited about producing this television event and bringing it to a wider audience that would otherwise not be able to personally enjoy this show. We are also looking forward to 2015, bringing many fans to our sport and to NESN.” 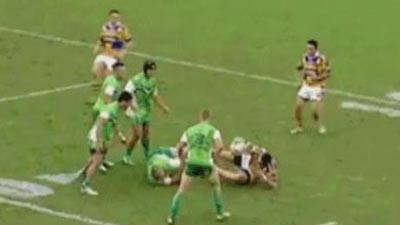 Rugby Player Knocks Himself Out With Massive Hit (Video) 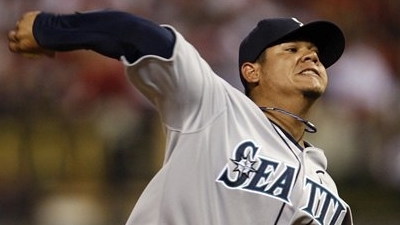