Preseason football can be a bit of a drag sometimes, which is probably why the highlight of Thursday night’s game between the Chicago Bears and Jacksonville Jaguars centers around a member of the officiating crew.

Perhaps the most impressive feat of the Bears’ unspectacular 20-19 win over the lowly Jags came from the back judge, who decided to have a little fun with one of his chief responsibilities.

The Bears were whistled for defensive holding in the second quarter, a foul spotted by the big-armed back judge. Instead of just tossing his penalty flag like some stiff, the official dropped back a few yards like a quarterback and rocketed his penalty flag down the field.

As SB Nation points out, the flag carried a pretty impressive 31 yards. It’s probably also more impressive than any throw Tim Tebow made in his NFL career. 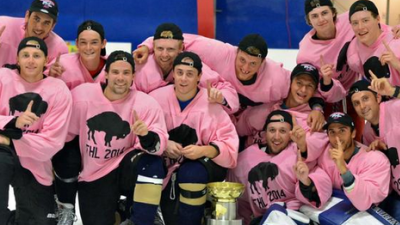