FOXBORO, Mass. — The New England Patriots must cut their roster down to 75 players by 4 p.m., and six players were absent from practice on Tuesday.

Cornerback Jemea Thomas, linebacker Cameron Gordon, defensive tackles Ben Bass and Chris Jones and offensive lineman Chris Martin were not spotted at practice. Cuts haven’t been announced yet, but wide receivers Derrick Johnson and Wilson Van Hooser, linebacker Deonate Skinner and defensive back Travis Hawkins have been waived by the Patriots, according to sources and reports, and were not present at practice. Guard Logan Mankins, who also was absent, was reportedly traded to the Tampa Bay Buccaneers for tight end Tim Wright and a draft pick.

Thomas and Gordon were present at practice on Monday. The Patriots must release three more players to get down to 75. The Patriots could free up a roster spot by placing Martin on the reserve-NFI list. 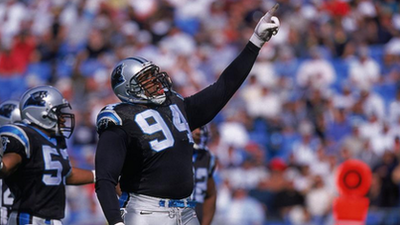 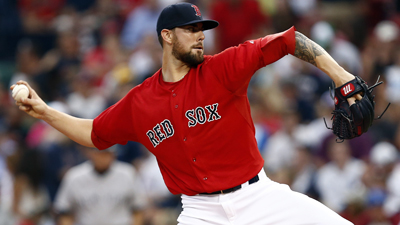