FOXBORO, Mass. — Julian Edelman might have some competition as Tom Brady’s favorite target in 2014.

Danny Amendola appears to be improving as training camp progresses, and the second-year Patriot caught eight passes from Brady during team drills during Sunday’s practice. Amendola and his quarterback were on the same page throughout practice, and Brady was relying on Amendola to move the chains, especially in the Patriots’ hurry-up drills.

Brady and rookie quarterback Jimmy Garoppolo got plenty of work on Sunday with Ryan Mallett out of practice for undisclosed reasons. Brady went 13-for-19 in 11-on-11 drills and 4-for-7 in 7-on-7s. Garoppolo completed 10-of-19 passes in 11-on-11s with two interception, and he went 4-for-6 in 7-on-7s.

Check out the rest of NESN.com’s observations from Sunday’s practice:

-Tight end Rob Gronkowski worked individually with Brady and cornerback Darrelle Revis. Gronkowski said after practice that it’s helpful to have Revis in front of him giving some contact. Otherwise, Gronkowski is kept out of contact and team drills.

-Tyms and cornerback Logan Ryan got into a very brief shoving match after Ryan’s helmet came off during 11-on-11s.

-Tyms and Garoppolo connected for a deep completion down the sidelines during 11-on-11s. The wide receiver and rookie quarterback have appeared to be on the same page throughout the summer.

-Cornerback Alfonzo Dennard participated in 1-on-1 drills, but not 7-on-7s or 11-on-11s as he recovers from shoulder surgery.

-The Patriots were in full pads and worked extensively on the running game. The Patriots’ running backs had trouble moving the ball in Thursday’s preseason game against the Washington Redskins. 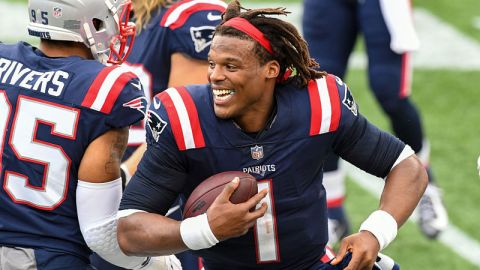 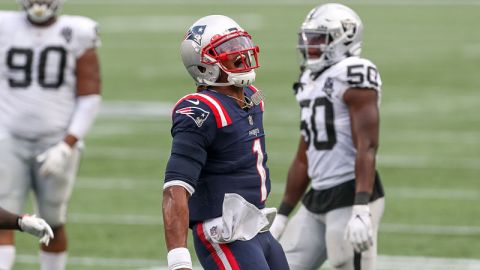