Pedro Martinez: 'I Put My Career In Jeopardy' In Game 5 Of 1999 ALDS - NESN.com Skip to content BOSTON — Oct. 11, 1999, forever will be remembered as a defining moment in Pedro Martinez?s illustrious career — a career the former pitcher put on the line for the Red Sox that night.

Martinez, who left Game 1 of the 1999 American League Division Series against the Cleveland Indians because of a back injury, miraculously returned in a winner-take-all Game 5 to toss six no-hit innings in relief. The Red Sox won the game 12-8 and punched their ticket to the AL Championship Series, where they met the New York Yankees, but Martinez felt the effects of his gutsy performance at Jacobs Field.

?It was the playoffs, it was everything on the line, including my career, because lot of people see the game, yes, yes, yes, yes, it was a great game. But I put my career in jeopardy,? Martinez said Thursday at Fenway Park before being inducted into the Red Sox Hall of Fame. ?And a lot of people don?t realize how bad I was (injured). And the next game, even the next game that I pitched here, I know that it went by because we had a great game and we ended up beating the Yankees and all that. But it was after that (Game 5) that every shoulder problem I had developed.?

Martinez struck out 12 over seven shutout innings in Game 3 of the ALCS less than one week later, though Boston ended up losing the series in five. He then continued his dominance in subsequent seasons, so it?s not as if his work against the Indians significantly altered his career. But Pedro?s effort in Cleveland always will be remembered as one of the former Red Sox ace?s best performances — right up there with his 17-strikeout, one-hit game at Yankee Stadium on Sept. 10, 1999, which also was honored as part of Thursday?s Red Sox Hall of Fame ceremony.

?I think everything developed after that,? Martinez said of that Game 5 against the Tribe. ?Yes, that was meaningful because it was the playoffs, the kind of situation we were in. And the one in Yankee Stadium (on Sept. 10, 1999) was a dominant game. A lot of people feel proud because I set a record for a visitor striking out Yankees and it was against the Yankees and, yes, it was another great game. But they were different situations.? 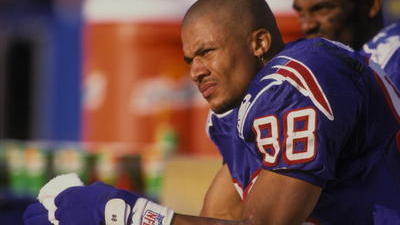 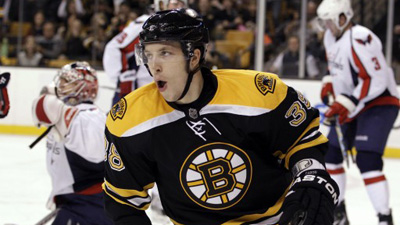