BOSTON — Allen Webster did not have much to say about his performance Saturday, especially not the disastrous third inning in which he issued five walks. He was greatly disappointed in himself, as one might expect, after taking the loss in the Red Sox’s 6-4 defeat to the New York Yankees.

“I really struggled with my release point, and I never got back to finding it,” Webster said.

While identifying the problem is a positive step, Webster merely recognizing why he gave up four runs and six walks over 2 2/3 innings is not quite enough for Red Sox manager John Farrell. Farrell was blunt in his assessment of Webster’s brief outing.

“It was clear he lost command of the strike zone, and while there’s plenty of ‘stuff’ in terms of fastball action, swing-and-miss on his changeup, just the ability to make an adjustment from either pitch-to-pitch or hitter-to-hitter was elusive,” Farrell said.

Farrell knows what is in store for him over the final two months of this season. He is certainly aware of the growing pains that will accompany a pitching rotation now dominated by unproven young arms. But he is not willing to sit back and let the team suffer while the wheels come off, as they did for Webster on Saturday.

Whether the pitcher is Webster, Rubby De La Rosa or Anthony Ranaudo, who received his first major league exposure Friday, Farrell expects the members of Boston’s youth movement to learn the things that separate big league hurlers from minor league prospects. And that is finding a way to battle back when adversity strikes.

“There’s a drastic difference between here and Triple-A, whether it’s consistency of the strike zone, the quality of the hitter, the stage in which you’re performing on, all those things factor into this,” Farrell said. “I don’t think we’re looking at an increase in stuff for either guy. It’s a matter of executing and making the pitch in key moments — and, in addition to that, showing the ability to adjust more readily based on the need at this level.”

Before Webster took the mound, Farrell admitted the Red Sox’s best model of such an approach was now pitching in Oakland. Jon Lester did more than pitch every fifth day, Farrell said; he showed the rest of the staff how to prepare and perform simply by example.

It’s the type of veteran leadership Farrell hopes Clay Buchholz will now assume for an inexperienced group of pitchers who need his guidance.

“He has an opportunity to do that,” Farrell said. “We had a brief conversation on that (Friday), but that’s not to say Clay’s going to come in looking different, acting different or taking a completely different approach. He benefited from being around those veteran pitchers previous. He now has more experience in this division and in this ballpark than any other, and he should look upon himself as a resource for others to gain from the things he’s experienced in between the lines.”

The changes that took place this week affected more than just the players who were traded. Every member of the Red Sox, from Webster to Buchholz, has adjustments to make. They just happen to be different kinds. 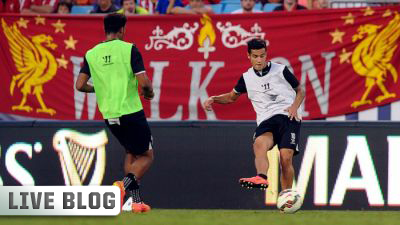 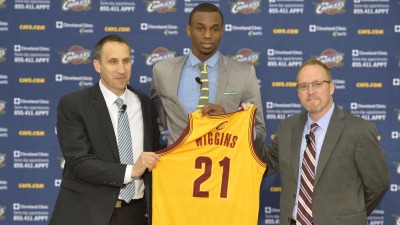