BOSTON — After Saturday’s abysmal outing, Brandon Workman will be spending some time down on the farm.

Workman avoided danger for the first three innings Saturday afternoon before imploding in the fourth. He surrendered seven Seattle Mariners runs in the frame, and the Red Sox went on to lose 7-3 — their seventh straight defeat.

“(Saturday), I thought he did a good job of getting ahead of a lot of hitters,” Farrell said. “And yet, the inability to put a guy away — that’s what reared its head in that particular fourth inning.”

The loss was Workman’s eighth in his last eight appearances (seven starts). He has not earned a win since June 10.

Hembree, who came to Boston in the trade for Jake Peavy, will be used to bolster a Red Sox bullpen that has been forced to work overtime of late. The 25-year-old has 10 major league appearances under his belt — one earlier this month with the Red Sox and nine with the San Francisco Giants in 2013. He’s appeared in 46 games between the Triple-A affiliates of the Red Sox and Giants this season, posting a 3.92 ERA with 19 saves. 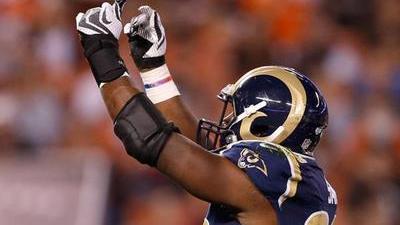