Jon Bon Jovi is one step closer to owning an NFL team.

The rock star, along with his Toronto-based partners, advanced to the final phase of the Buffalo Bills sale, and they’ll meet with the seller in Manhattan on Tuesday after their undisclosed rebid to buy the team was accepted, according to Canoe.ca.

The initial bid was rejected by Morgan Stanley, who is in charge of the team’s sale, because it reportedly was too low and there were doubts about if Bon Jovi, MLSE chairman Larry Tanenbaum and the Rogers family wanted to keep the team in Buffalo.

Even in the rebid, though, Bon Jovi’s group had difficulty convincing the seller that they wanted to keep the team in western New York. However, they eventually were able to assure them that they wouldn’t move the franchise. Bon Jovi has publicly made it clear that he wants the Bills to stay in Buffalo.

The Toronto group becomes the third finalist in the bid, along with Donald Trump and Terry Pegula, who owns the Buffalo Sabres. Tom Golisano, who used to own the Sabres, is expected to be the fourth finalist.

People in Buffalo haven’t been optimistic about the prospects of a Toronto-based group owning their football team, going as far as boycotting Bon Jovi music in bars and restaurants in the Buffalo area. 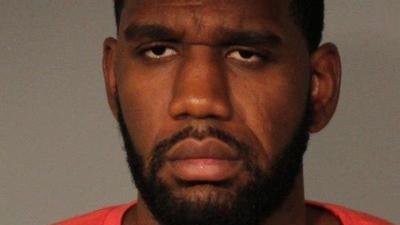 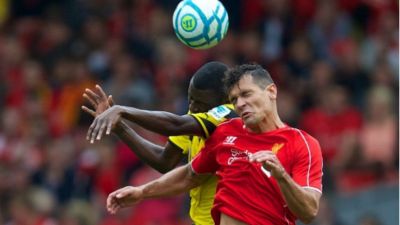