Roger Clemens: 'I Have Zero Control' Over Baseball Hall of Fame Debate - NESN.com Skip to content BOSTON — Roger Clemens? induction into the Red Sox Hall of Fame on Thursday at Fenway Park begged the question: Will The Rocket?s next launch involve Cooperstown?

Clemens has been kept out of the Baseball Hall of Fame to this point because of performance-enhancing drug allegations that have — in some voters? minds — cast a dark cloud over his career accomplishments. The longtime pitcher isn?t stressing about whether or not he?ll eventually be inducted, though, as it?s a matter that?s simply out of his hands.

?I have zero control over that,? Clemens said Thursday. ?If that happens, it?ll be great. I have my own thoughts on it, but I?ll save that for one day, hopefully, when I can get that and write that on paper, too, so there?s some good thoughts about that.?

Clemens has fallen way short of the 75 percent vote needed for induction during his first two years on the ballot. He earned 37.6 percent of the vote in 2013 (eighth among candidates) and 35.4 percentage of the vote in 2014 (ninth among candidates). There?s a presumption among many that Clemens? candidacy — and the candidacies of others players linked to PEDs — never will gain traction, while others wonder if time eventually will give way to a collective change in voting philosophy.

?I don?t know that it?s that important. It?s not going to change me as a person,? Clemens said of getting inducted into Cooperstown. ?I tell people, I?ve got bits and pieces of us there now, and we go visit those people and they?re great to us. It?s not something I sit up and worry about every day. I?ve been far too busy to worry about something like that. I know what I did in my career and how I did it, and I did it right. I can?t control what people think or people that don?t look at facts. I have no control over that.?

?It?s not a subject that people bring up, the people that I?m around the most,? Clemens added. ?I (pitched), I did it to the best of my ability and I did it the right way. Again, I can?t control what other people think.?

?I have no control over whether it?s fair or not,? Clemens said. 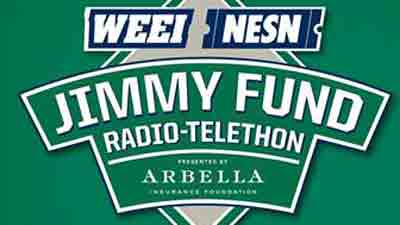