Victorino, who was limited to 30 major league games this season because of various injuries, obviously is frustrated with not being able to help the Boston Red Sox. But the veteran outfielder, who is expected to be ready for spring training next season, offered some words of encouragement Tuesday via his Instagram.

“Everything little thing is gonna be all right,” Victorino said in a post-surgery video that shows him up and walking.

The reference, of course, is to Bob Marley’s “Three Little Birds,” which Victorino has used as his at-bat song since arriving in Boston. The song grew into a phenomenon throughout the Red Sox’s 2013 World Series run, in which Victorino played a pivotal role. 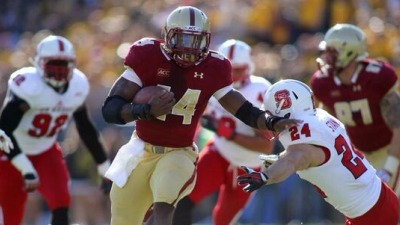 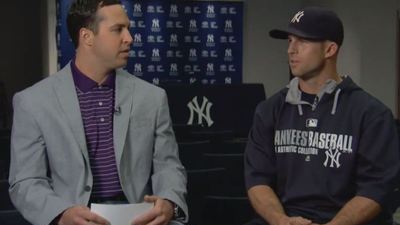