Korea’s victory marks the fourth time in the last five tournaments that an international team has claimed the title. Huntington Beach, Calif., was the last United States team to win the LLWS.

Jae Yeong Hwang was the star of the game for Korea. He drove in two runs and struck out four over two innings of shutout ball.

Korea built an 8-1 lead and showed impressive poise by securing the win after a late-game rally from Chicago. 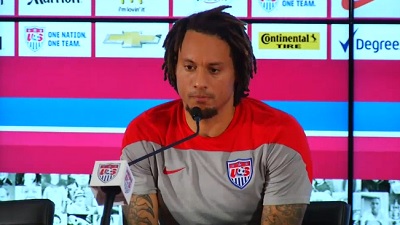 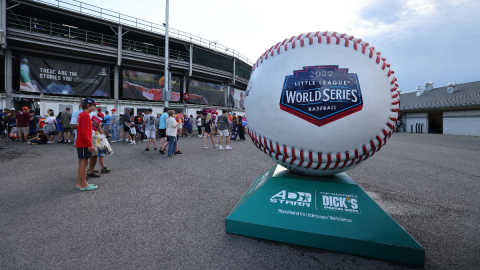 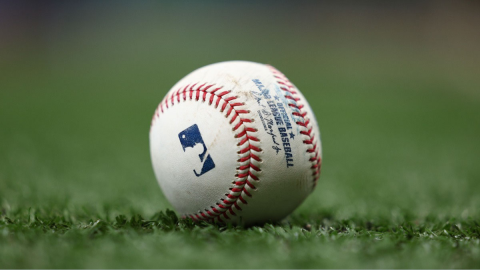