UMass’ promotion two years ago gave the Commonwealth of Massachusetts two participants in the NCAA’s Football Bowl Subdivision. But, according to data compiled by TicketCity, neither is the Bay State’s most popular college football team.

That honor instead goes to Harvard, which quietly has built a reputation as one of the nation’s most consistently successful programs. Four criteria were used in TicketCity’s study: each team’s number of Facebook likes and Twitter followers, the monthly average of Google searches for each team by users in that team?s state and the average price of game tickets on the secondary market.

The Crimson, who beat out UMass and Boston College for the top spot, have been an Ivy League power for the better part of two decades but are hampered by the conference’s decision not to allow its teams to compete in postseason play.

Harvard has won 80.6 percent of its games since 2001, according to its website, a mark that ranks third in all of Division I behind only Boise State and Ohio State.

A few other interesting notes from the study:

— The state universities of New Hampshire and Rhode Island were beaten out, as well, with Dartmouth and Bryant claiming the top spot in their respective states.

— Football Championship Subdivision squads ranked No. 1 in seven states (plus Washington, D.C.), four of which are in New England. The others? North Dakota, South Dakota and Delaware.

— Vermont and Alaska were the only two states not included. 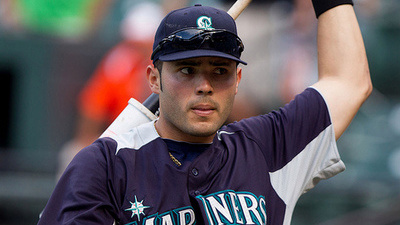