Vince Young is heading back to Austin.

After retiring from the NFL in June, Young is returning to the University of Texas to work for its Division of Diversity and Community Engagement.

Young will serve as a development officer for Texas alumni relations, raising money for programs that help first-generation and low-income college students. He will make at least $100,000 per year, according to the Austin American Statesman.

“The position with DDCE is a great way to stay connected to the university and help make a difference in the lives of underserved kids across the state,” Young said in a statement.

Young played at Texas for three seasons before declaring for the NFL draft. He completed 61.8 percent of his passes, threw for 44 touchdowns and ran for 37 more during his time with the Longhorns.

Young was drafted third overall by the Tennessee Titans in 2006 and won the NFL’s Rookie of the Year award. The 31-year-old made two Pro Bowl teams before calling it quits this year. 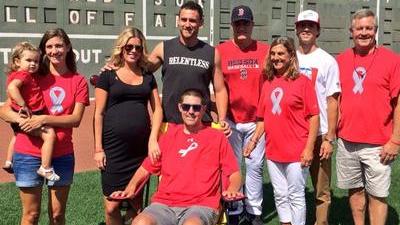 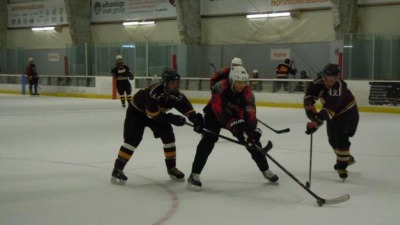