Trailing leader Sergio Garcia by 15 shots heading into the final day of the WGC-Bridgestone Invitational, you can bet Tiger Woods wasn’t in the highest of spirits Sunday afternoon.

Still, he found time for a bit of fun.

Woods managed to fold up a paper airplane and hurl it in the direction of Bubba Watson while the two had some downtime on the first tee — though he missed his target by a good amount.

Woods ended up withdrawing from the match after eight holes due to back pain. This is the second time this year that Woods has withdrawn during the final day of competition.

“It happened on the second hole when I hit my second shot, I fell back into the bunker. I just jarred it, and it’s been spasming ever since,” Woods told a PGA Tour official, via USA Today Sports. “It’s just the whole lower back. I don’t know what happened.”

Tough luck for Tiger. At least he can say he had a brief moment of fun, though. 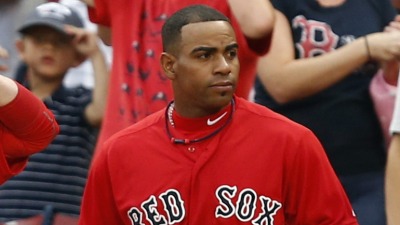 Yoenis Cespedes Back At Cleanup For Red Sox In Rubber Game Vs. Yankees 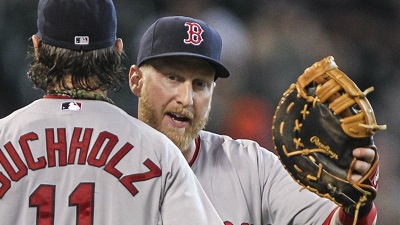