FOXBORO, Mass. — Cornerback Ty Law was inducted into the New England Patriots Hall of Fame on Friday evening at Gillette Stadium, and he showed up to the ceremony bearing gifts.

Law surprised Patriots owner Robert Kraft with a couple of pairs of custom Air Force 1s, which the two strapped on and began dancing in for fans in attendance.

Kraft’s awkward moves might not land him a spot on “Dancing With The Stars” anytime soon, but he did get a loud roar from the crowd.

Law, on the other hand, was known for some entertaining dances in his prime. It looks like he hasn’t lost his best celebration footwork just yet.

Law then ordered for a new song to be played, perhaps trying to find a rhythm that Kraft’s moves were more suited for.

It looks like the two will have to keep looking for the right song. Regardless, Kraft still isn’t afraid to boogie at 73 years old. 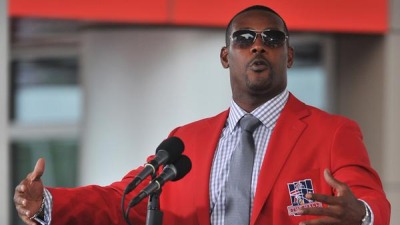 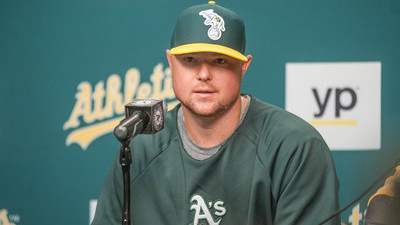