USC cornerback Josh Shaw told the school’s athletics’ website that he sustained two high ankle sprains after he jumped from a second-floor balcony to save his 7-year-old nephew from drowning in a pool in Palmdale, Calif., on Saturday.

But USC has since received calls about the story and is investigating its veracity.

“I’m going to refrain from talking about the situation itself,” USC coach Steve Sarkisian said Tuesday via USA Today. “I will say that Josh had never given us any indication not to believe his story. He’s been a kid of very high character for us, a team leader, elected team captain. I had no reason not to believe him.

“Now, we did receive some calls that question the validity of his story. We’re vetting. We’re doing our due diligence on that as we speak.”

Shaw has stuck to his story, though rumors have swirled about another reason why he might have been jumping from a window.

USA Today reported that Deputy Jason Ames of the Palmdale Sheriff Station said there was no record of an incident regarding Shaw. LAPD is expected to make a statement Tuesday. 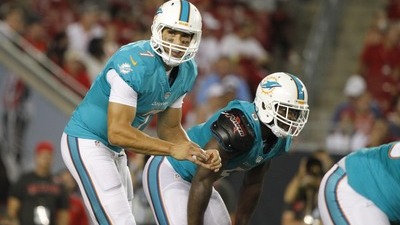